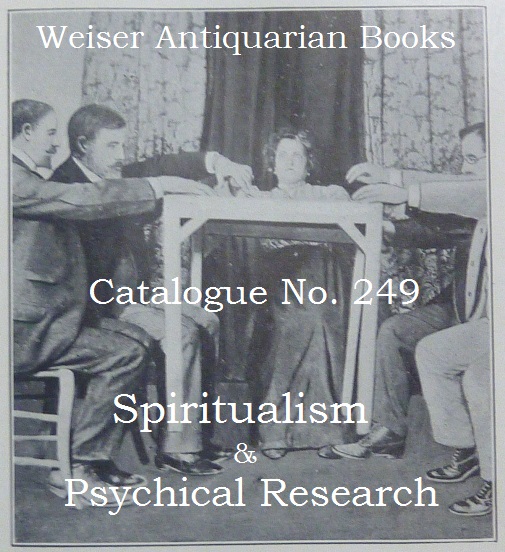 Kent, England: Krishnamurti Foundation, 1975. First Edition. Softcover. Booklet. 12pp. Stapled printed wrappers. Periodical issued by the Krishnamurti Foundation with articles, news, reviews, etc. pertaining to Krishnamurti. Jiddu Krishnamurti (1895/1896 - 1986), generally known only as Krishnamurti, was an Indian speaker and writer on philosophical and spiritual subjects. In early adolescence, he had a chance encounter with prominent occultist and theosophist, Charles Webster Leadbeater in the grounds of the Theosophical Society headquarters at Adyar in Madras. He was subsequently raised under the tutelage of Annie Besant and Leadbeater, leaders of the Society at the time, who believed him to be a "vehicle" for an expected World Teacher. As a young man, he disavowed this idea and dissolved the Order of the Star, an organization that had been established to support it. He claimed allegiance to no nationality, caste, religion, or philosophy, and spent his life traveling the world, speaking to large and small groups and individuals. He authored many books, among them The First and Last Freedom, The Only Revolution, and Krishnamurti's Notebook. Many of his talks and discussions have been published. His last public talk was in Madras, India, in January 1986, a month before his death at his home in Ojai, California. Krishnamurti stressed the need for a revolution in the psyche of every human being and emphasized that such revolution cannot be brought about by any external entity, be it religious, political, or social. Wrappers lightly rubbed, small mark to front cover, else a solid, clean VG+ copy. Item #44980